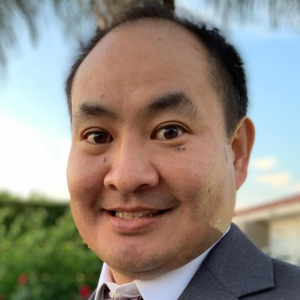 Dennis Yu is the Chief Executive Officer of BlitzMetrics, a digital marketing company that partners with schools to train young adults. Dennis’ mission is to provide education at no cost to students. Dennis’s program centers around mentorship, helping students grow their expertise in digital marketing to drive leads and sales by managing ad campaigns for enterprise clients.

WHAT IS DIGITALMARKETER: DigitalMarketer is the premier online community for digital marketing professionals. It’s a place where you can learn how to market like a pro, connect with industry experts, and get the strategies and tools you need to grow and scale your business to new heights.